Thank you for joining us for the Spots and Dots Challenge and we hope you will all join us again this week too.

Please scroll down to see who won the $50 Voucher

heat emboss, dry emboss or you can use embossing paste.

Remember to click on the person’s name or card to see all of the details and leave these wonderful girls some comment love! :) 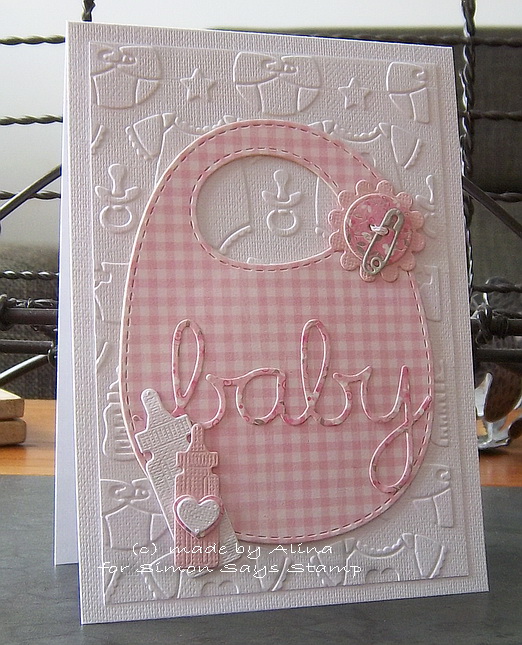 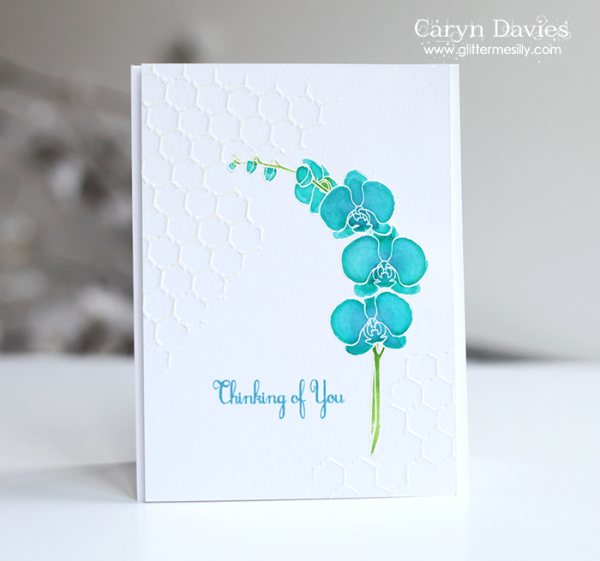 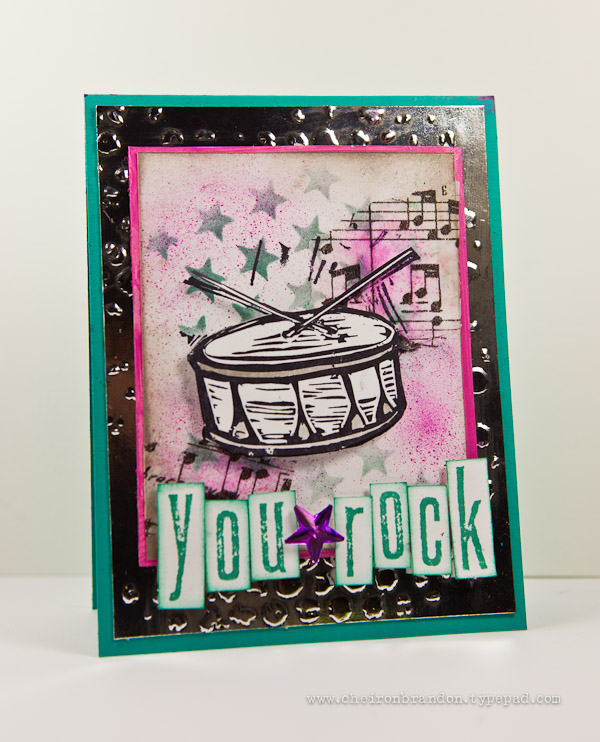 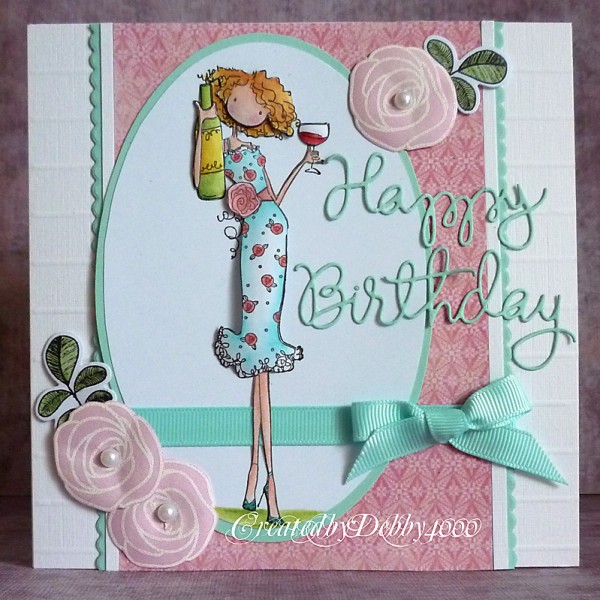 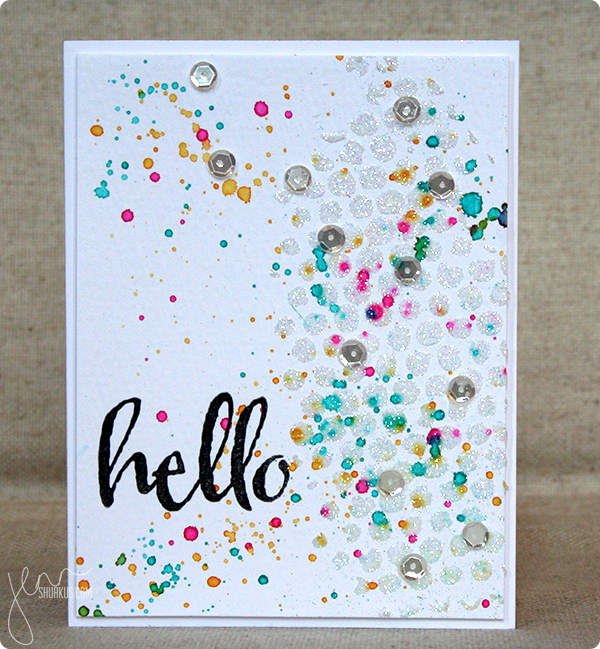 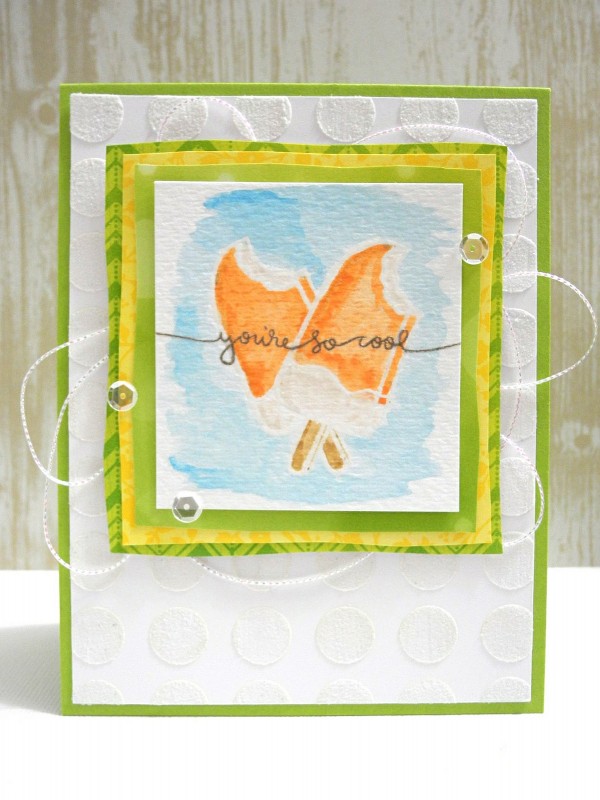 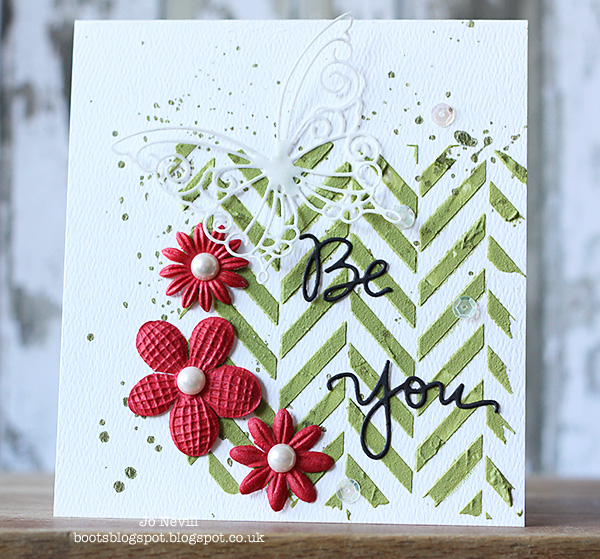 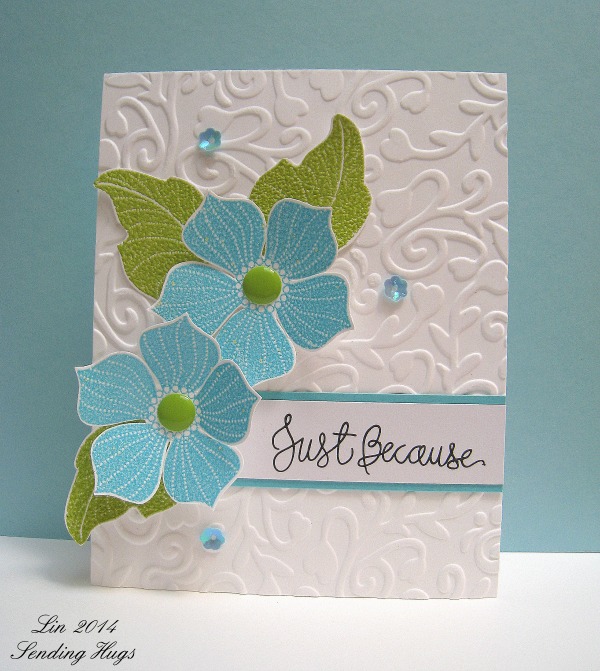 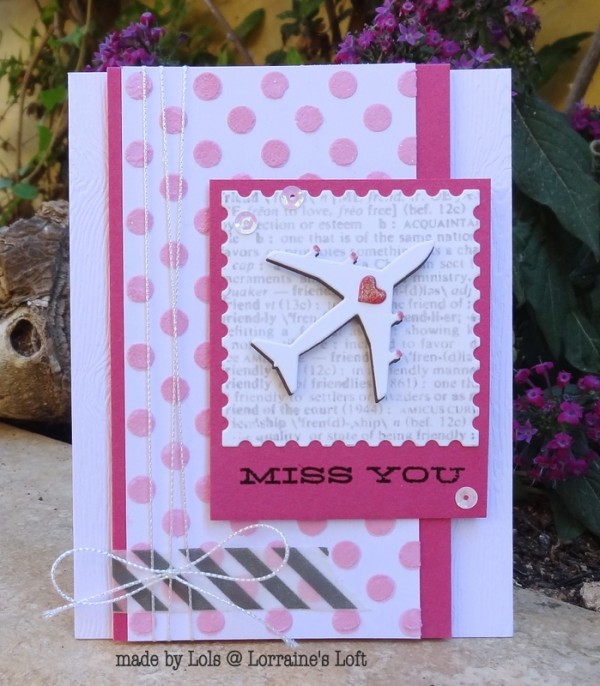 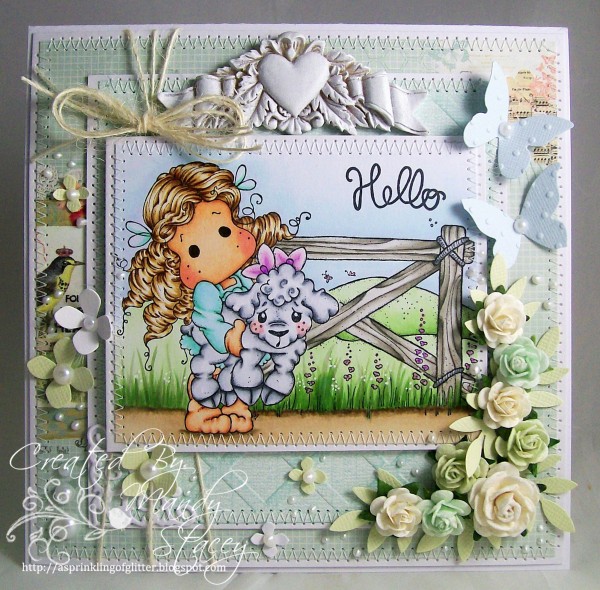 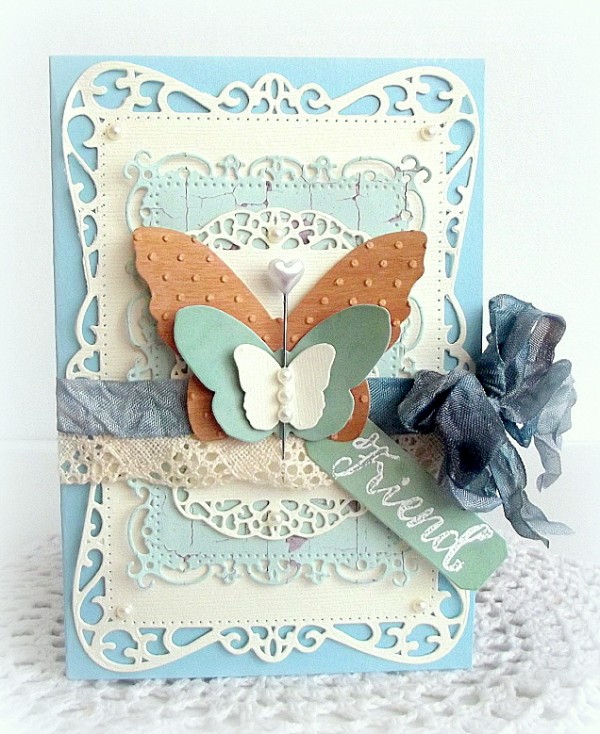 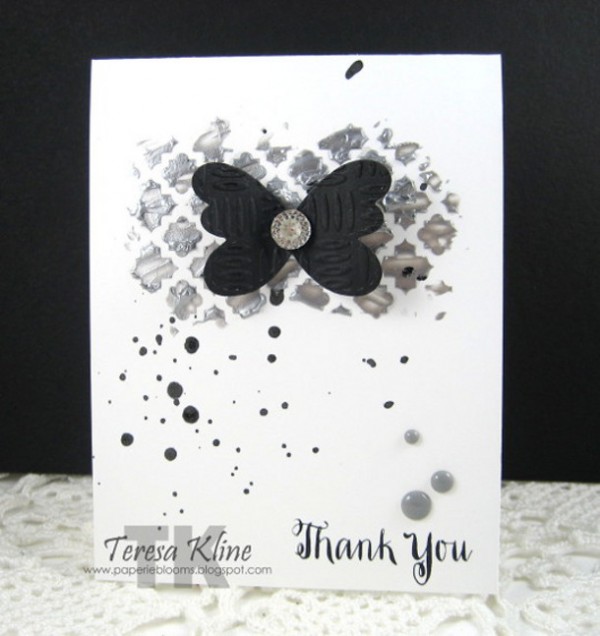 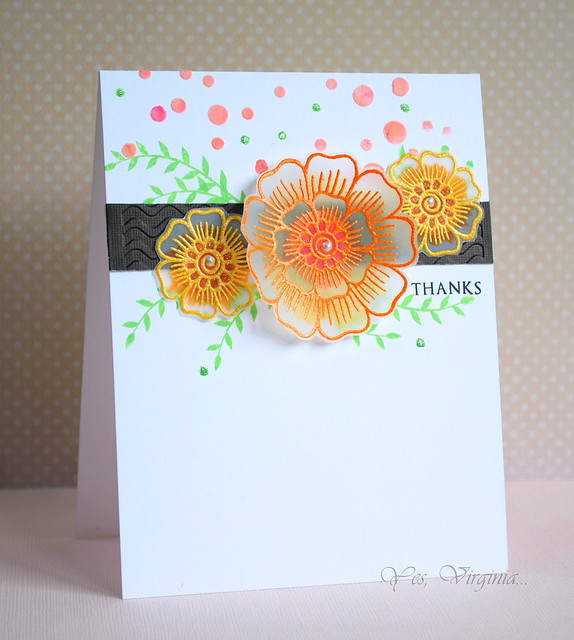 There are fabulous Give Aways and inspiration from fabulous designers on a daily basis over on the Simon Says Stamp Blog , if you haven’t subscribed by email you may want to so you don’t miss out 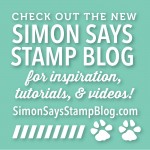 No backlinking allowed, Only 5 new creations will be eligible in the prize draw

Email us at: [email protected] 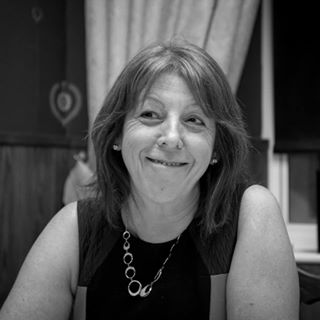 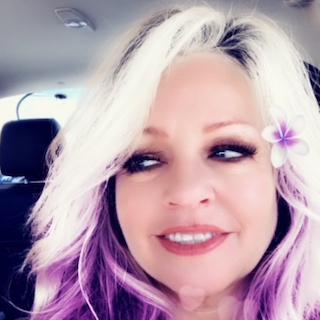 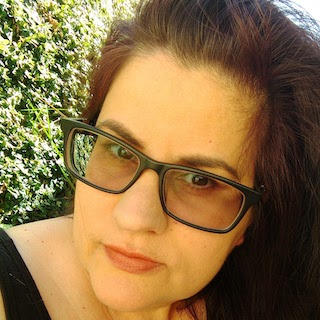 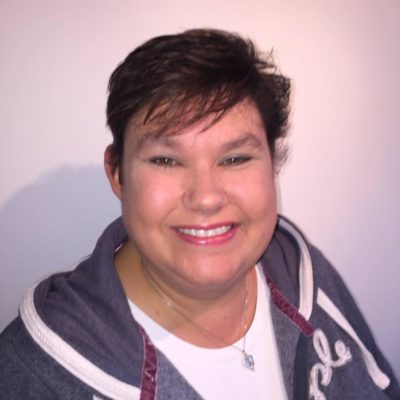 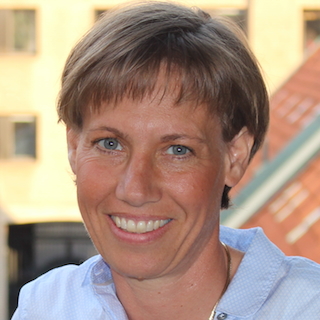 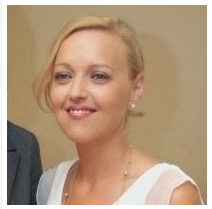 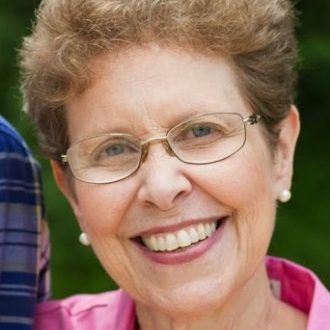 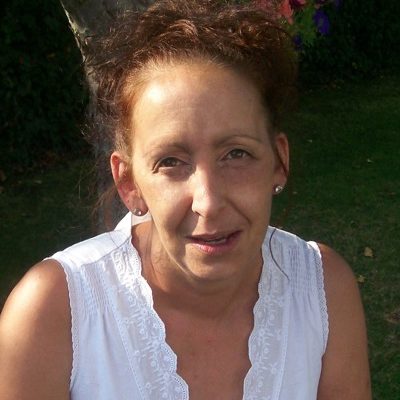 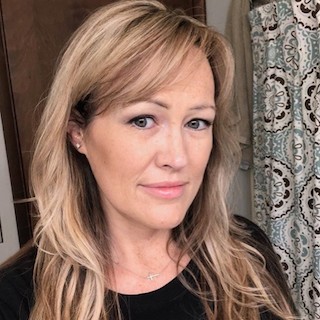 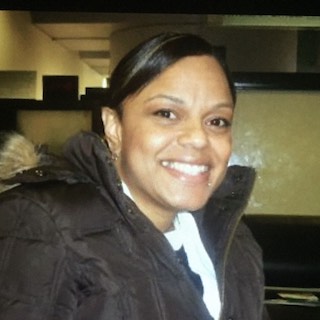 I accept My Preferences