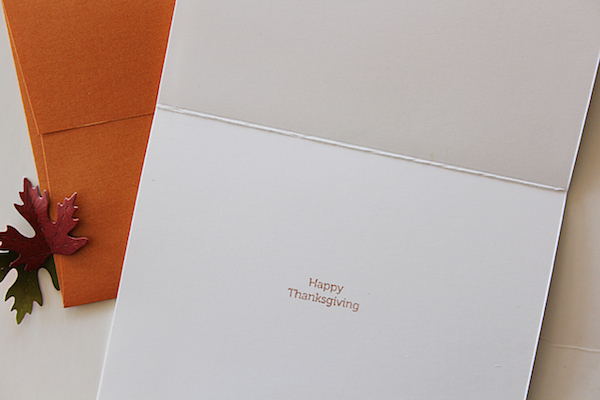 Hi friends! Happy Thursday! I’m excited to share this gorgeous inspiration using the November 2016 Card Kit of  the Month, Thankful Heart, by the fabulous Nichol Spohr! This fab kit has SOLD OUT, however you can still purchase many of the elements Nichol used to make this great card separately like the Thankful Heart exclusive clear stamp set, I Love Family 6×6 paper pad by Echo Park, Flower Frenzy embossing folder, and these gorgeous Metallic Orange Peel envelopes! Be sure to watch Nichol’s video for the full tutorial, and enjoy! 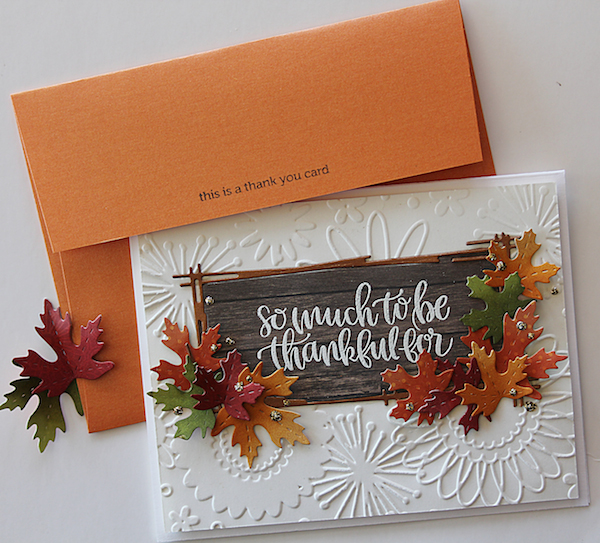 Thanks for reading today, and thanks to Nichol for being our guest!

Crafters For a Cause